Right in the middle instead of just being there – in the colorful theater culture of the Romantic Franconia region. Immerse yourself in a cultural highlight and experience pure entertainment.

The Freilandtheater in Bad Windsheim is a free professional theater that presents new stories every few years, in a variety of locations in the Freilandmuseum. The plays cover all eras and genres. From the age of the Inquisition and the 30 Years War, to the Baroque and World Wars, to the 1980s. Every year a grandstand is erected, in a place suitable for the play, for up to 400 visitors. In winter the scenes are played in parlors and barns. Almost all the animals of the open-air museum, such as horses, sheep, chickens and dogs, have already been seen in the performances.

The performances are performed by professional actors and experienced amateurs, accompanied by live music composed especially for the theater.

The theater festival takes place every summer in the monastery garden in front of the arcades of the romantic cloister in Feuchtwangen. In 2021, plays such as “Dracula,” “Das Sams” and “Ende gut, alles gut” will be performed there. The theater offers performances for both children and adults.

With its ancient walls, the venue provides a natural backdrop that magically captivates spectators with surprising twists, powerful emotions and magnificent effects.

The theater in Ansbach is the youngest existing theater in Bavaria. In addition to plays, there are also puppet shows, children’s and youth theater, and concerts.

The children’s program includes well-known plays such as “The Ugly Duckling,” “Urmel aus dem Eis” and “Romeo and Juliet in Bambacher Forst. The puppet shows include plays such as “Rapunzel,” “Ernesto Hase hat ein Loch in der Tasche” and “Rapunzel.

Adults can look forward to performances such as “The Ballad of the Great Macabre”, “Faust, the Tragedy’s Second Part” or “The Presidents”. 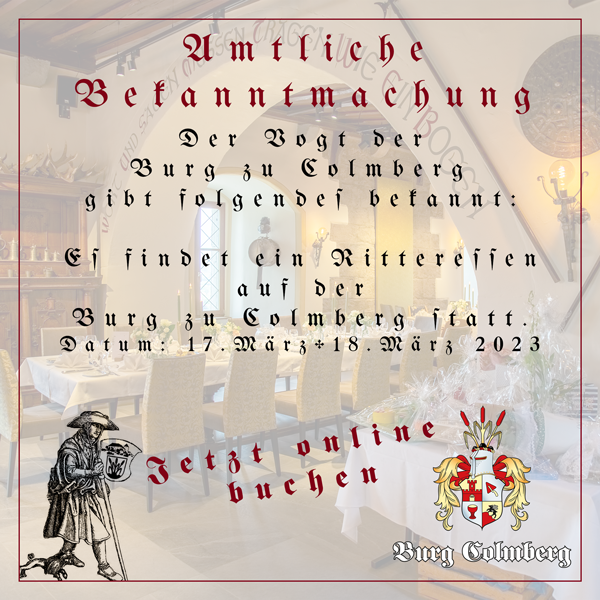